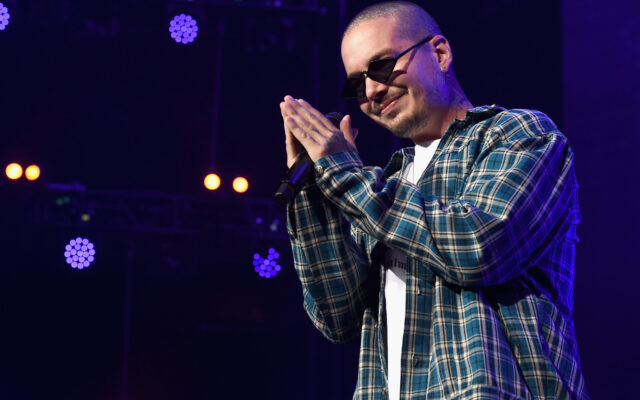 Reggeaton artist, J. Balvin is apologizing for a racist and sexist video that has his fan base very offended.

Balvin’s video for “Perra” shows Black women on leashes and being treated as dogs. The video features female artist Tokischa, who is seen in a dog house and eating from a dog bowl.

The video has a canine theme, however many fans say the video is in poor taste. Colombian Vice President and Chancellor Marta Lucia Ramirez even called out Balvin for the visual.

“That’s not who I am. I’m about tolerance, love and inclusivity. I also like to support new artists, in this case Tokischa, a woman who supports her people, her community and also empowers women,” Balvin said in an Instagram video (October 24th). The video has since been taken down.

Did you see J. Balvin’s video for “Perra?” What did you think of the video?