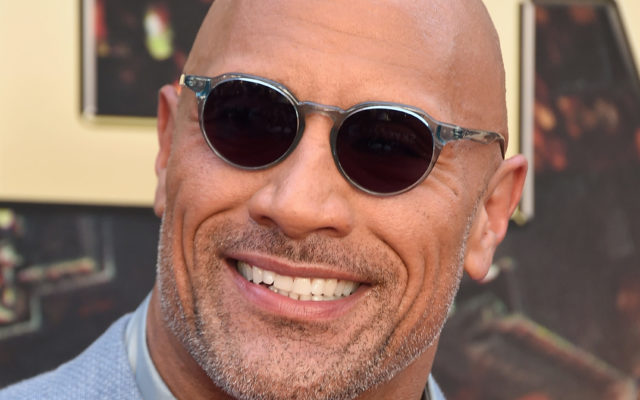 The Rock is a jack of all trades. And now he’s rapping.

The entertainer shared that he’s on a song with TechN9ne.

He said on Twitter, “Pumped (& humbled) to drop MY 1ST RAP SONG with my brothers, the GOAT. Honored to add some Rock gasoline to their fire.”

He also said, “I’m excited for you to hear this song. I think you’re gonna dig it…”

Would you support a Rock rap career?