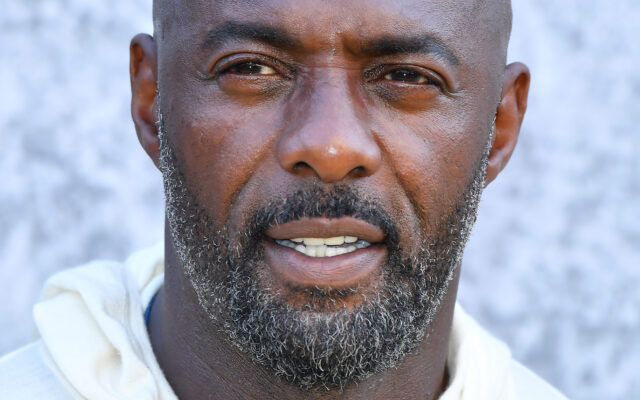 Idris Elba fans are trying to process the fact that his Sonic the Hedgehog 2 character’s voice will not be sexy.

Idris was recently answering questions about the role when he said contractually he couldn’t reveal too much about his character.

He did say, Contractually I can not say anything but I wouldn’t say my character was sexy. I don’t think I’m going for tat. That’s for sure.

Social media was not pleased.

Someone said, then what’s the point of seeing the movie?

Another person said, Sorry Idris, that’s not up to you.

Did you expect a character in Sonic the Hedgehog 2 to sound sexy?