Here’s When the 2022 Grammy Nominations Will Be Announced 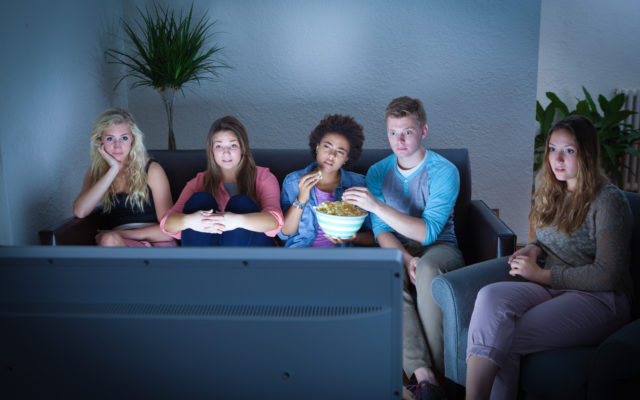 Next year’s ceremony will return to Los Angeles’ Staples Center for the first time in two years and will be held on Monday, January 31, 2022. This marks only the third time in the past 20 years that the Grammys haven’t aired on a Sunday evening.

The three-and-a-half-hour show will be live on both the East and West coasts. You can catch it on CBS and streaming on Paramount+ from 8-11:30 p.m. ET.

Do you still watch award shows? Who do you think will be the big nominee for the 2022 Grammys?