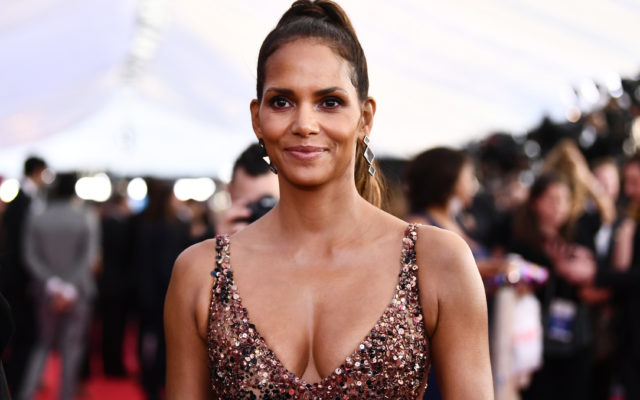 Halle who will turn 55 this Saturday, sustained two broken ribs on the first day of filming.

Not only did she sustain two broken ribs she refused to stop production because of it.

One of the stunt coordinators on the movie said her injury was a major one. He said, I’ve worked with tons of actors and almost none of them have that kind of work ethic.

Halle was also injured when she did the movie John Wick.