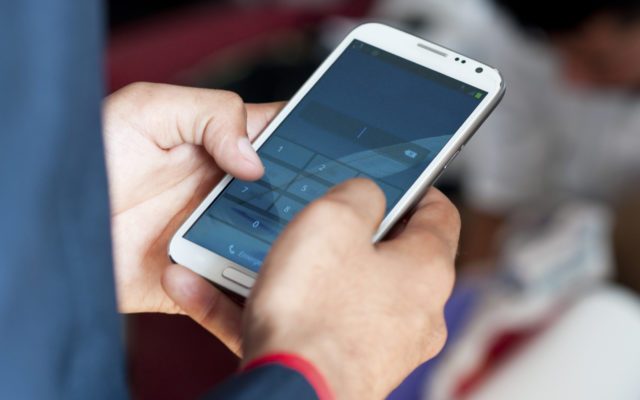 A filmmaker accidentally dropped his iPhone 6 while he was shooting video from a plane 984 feet in the air.

He found the phone intact the next morning with only the screen protector damaged.

The phone landed on a beach near Rio de Janerio, Brazil.

Since he was shooting video when the phone left his hand it stayed shooting video all the way down but it was just one big blur because the phone continuously rotated while it was in the air.

What is the craziest accident you’ve had with your phone and shockingly it survived?