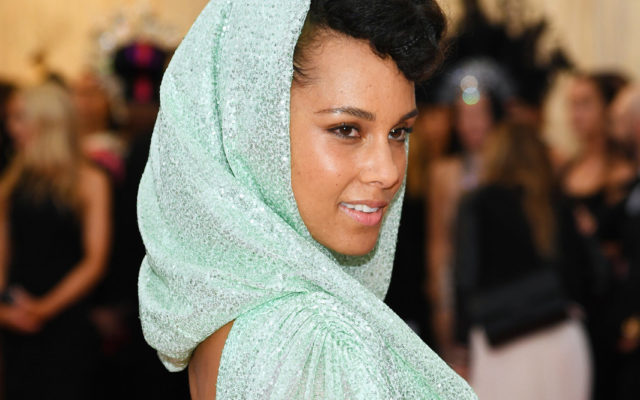 NEW YORK, NEW YORK - MAY 06: Alicia Keys attends The 2019 Met Gala Celebrating Camp: Notes on Fashion at Metropolitan Museum of Art on May 06, 2019 in New York City. (Photo by Dimitrios Kambouris/Getty Images for The Met Museum/Vogue)

Alicia Keys and Swizz Beatz finally sold their Phoenix home for $3.1 million. The home, named “Dreamland” was purchased by Keys in 2008 and listed for the first time in 2016.

“The home was a dream come true, that’s why we called it Dreamland. It’s open and light, equipped with all modern amenities,” Keys and Beatz said back in 2016.

The 7,050 square-foot home has 30-foot windows with a glass waterfall, four bedrooms, 5 1/2 baths, a six-car garage, a negative-edge pool, a spa, a theater, a game room, a wet bar, an 800-bottle wine cellar, an exercise room, and a gourmet chef’s kitchen.

“Dreamland” was taken off the market in 2018 and was recently listed again in 2020. Alicia and Swizz paid $3.9 million for the home.

What is the most challenging thing about selling a home right now?