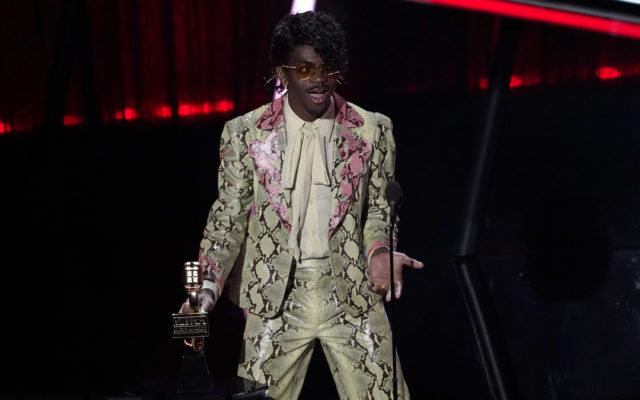 In celebration of Pride Month, an artist was inspired to paint a Lil Nas X mural in Philly.

On the 1300 block of Cypress Street in Philly, fans can see this brand new Lil Nas X mural.

Ash Ryan was the curator behind the design of the mural and used 3 of Lil Nas X’s characters in his controversial ‘Montero’ video.

Ash took a little more than a week to finish the mural and has received nothing but positive feedback.

She said, “Trying to pay the bills. I want to paint murals for the community. Whatever the community wants. It makes me so, so happy to paint. Doing the Lil Nas X mural made me feel like a badass! Let’s do it again.”

Which artist do you believe deserves a mural that doesn’t already have one?