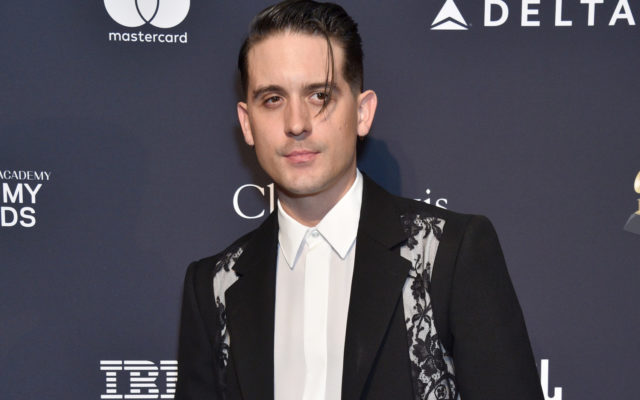 G-Eazy has filed a restraining order against a woman named Monika Andrody.

She shows up to his Hollywood Hills, rings the doorbell at his gate and then paces in front of it.

By the time he calls the police she leaves before they arrive.

Now she has started showing up at all hours of the day and night and G-Eazy says it has disturbed his peace when he is home.

He is afraid she will show up at a public appearance and try to make physical contact with him.