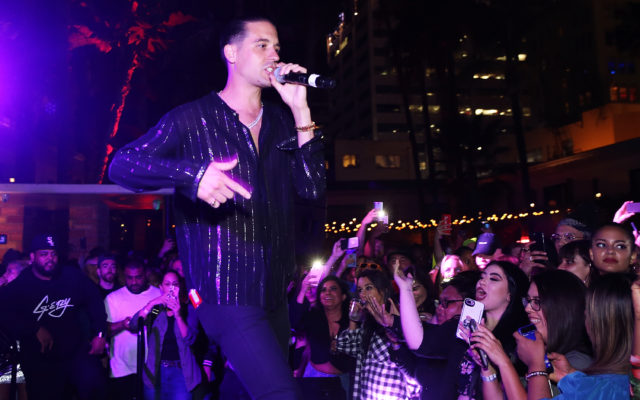 G-Eazy has been arrested.

The rapper was arrested for assault after getting involved in a fistfight with two men over a VIP room.

According to reports, the fight against a clubgoer happened inside the club and then spilled to the outside.

G was taken in by cops on Monday and scheduled a desk appearance for him on October 1.

Do you think G will serve any jail time?