French Montana Says He Hasn’t Drank In Over A Year 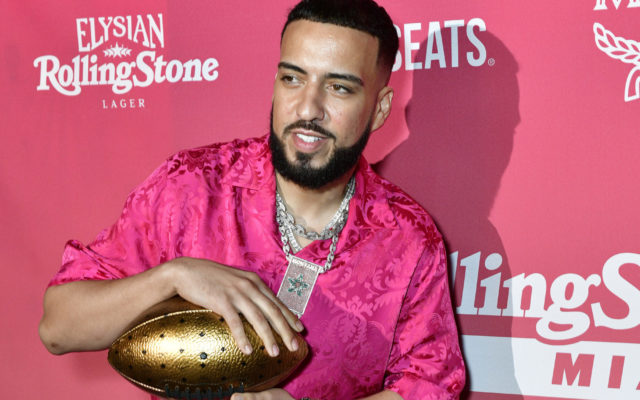 French Montana reveals he had a health scare and, as a result, hasn’t drunk in over a year.

The rapper says after his 35th birthday, and a night filled with alcohol and pills, he ended up in the hospital.

He suffered from exhaustion, dehydration, severe stomach pains, and an irregular heart rate.

He said, “I was runnin’ for like a good 20 years without a break, and God put a stop to that.”

He also says he didn’t put out any music and took a detox from social media.