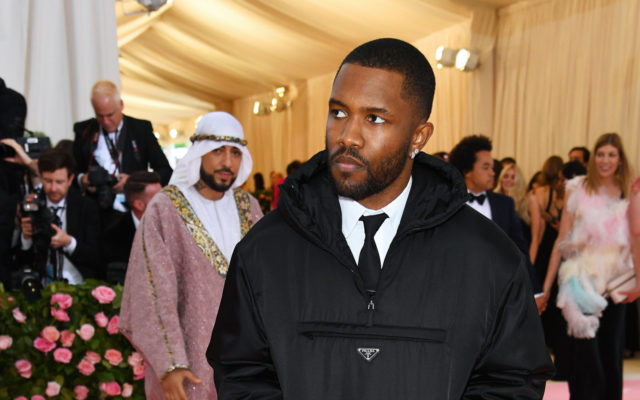 NEW YORK, NEW YORK - MAY 06: Frank Ocean attends The 2019 Met Gala Celebrating Camp: Notes on Fashion at Metropolitan Museum of Art on May 06, 2019 in New York City. (Photo by Dimitrios Kambouris/Getty Images for The Met Museum/Vogue)

On why the announcement is being made now the co-founder of Coachella said, I’m just trying to be as fair as I can to artists and to the fans to make sure that eventually they get to see everyone that we talked about.

Frank Ocean, Travis Scott and Rage Against the Machine were originally slated for the 2020 Coachella that was canceled due to the pandemic.