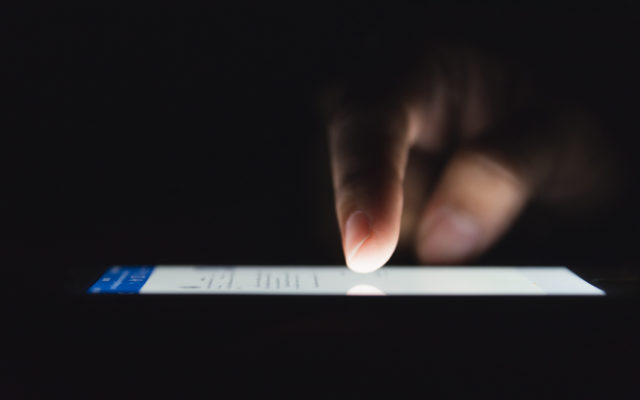 Facebook has announced that it’ll be bringing audio and video calls back to its main app.

Before you get too excited, the change is “just a test” and will only be seen by a handful of testers.

Audio and video calls switched over to Messenger back in 2014 when it was believed that the app was better off as a standalone app.

Did you ever use the audio and video call feature on Facebook?