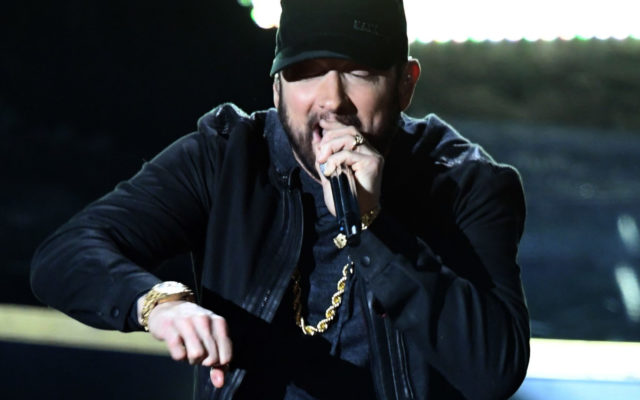 Eminem’s child, formally known as “Whitney” has come out as non-binary and has asked her fans to “call me Stevie.”

The 19-year-old posted her transition from “her/she” to “they/she” and finally “all pronouns” on TikTok. She captioned the pictures, “Watch me become more comfortable with myself’ and ‘forever growing and changing.”

The post was liked by her sister, Hallie Jade, Eminem’s biological daughter. Eminem adopted Stevie in 2005 and Alaina after reconciling with his ex-wife, Kim, in order to give the girls a stable environment.

Kim had Stevie with Eric Hartter in 2002, Hartter died from a suspected overdose in 2019. Stevie had come out on Instagram in 2017 when they changed their bio to reflect the pronouns, “she/they.”

Is your child going through a gender transition? What is the most important thing to know when supporting someone who is transitioning?