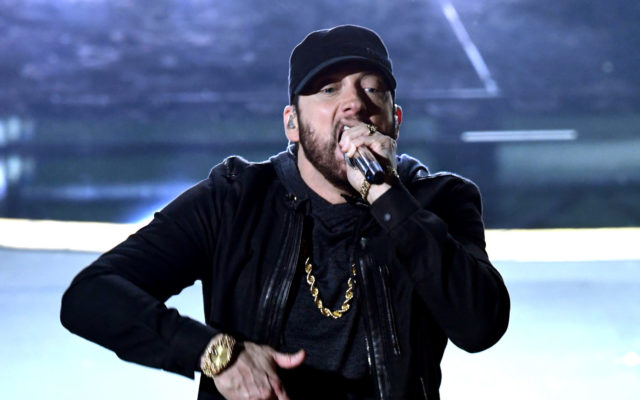 It was recently announced that Eminem is the highest-selling rapper of all time.

Of course, fans had a lot to say about this information. “I honestly don’t know one person who can name ten Eminem songs,” one person wrote on Twitter.

Another claimed that the list was not accurate and said Cardi B had sold more.

Do you think Em is the highest-selling rapper of all time. If not, then who is?