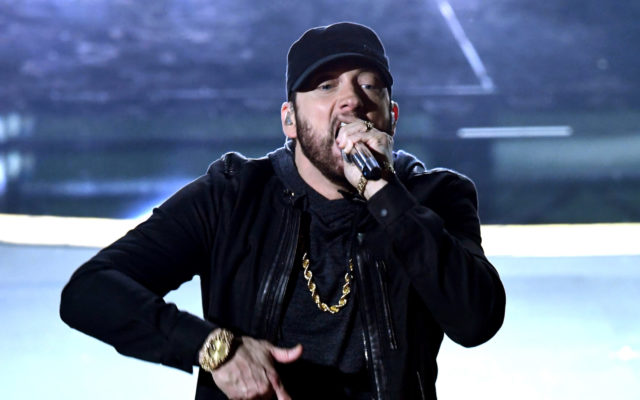 Who knew Eminem did impressions? Certainly not Jonathan Ross, who did an interview with him Friday night.

Ross had asked the rapper what he likes to be called between Eminem, Marshall or Slim.

Eminem responded in a Yoda voice, “Yoda you can call me”.

The video of Em’s impression has been viewed over 4 million times.

Have you seen the video of Eminem impersonating Yoda? Can you do any impressions?