Eminem ‘Canceled’ by TikTok Users, and His Fans Are Fuming 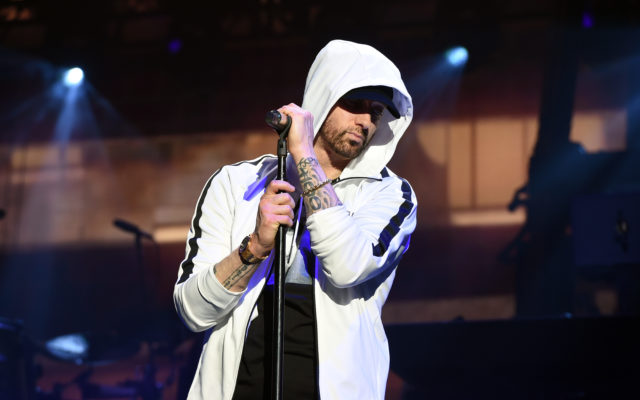 It seems Gen Z is trying their best to cancel Eminem. There’s a battle between TikTok users and Eminem fans, with the rapper’s fans proving a very valid point.

Citing his lyrics some TikTok users want to see Eminem fade to black, but one Eminem fan took to the social network with her own rap condemning Gen Z for wanting to cancel the iconic rapper.

Millennials came into the conversation saying they, “tried to cancel Eminem and failed,” while wishing Gen Z luck one user said, “His entire career kind of depends on having “haters” and whatnot. We’re all just trying to fuel his next project lol”

Do you think Eminem can ever actually be canceled? What are your thoughts on cancel culture?