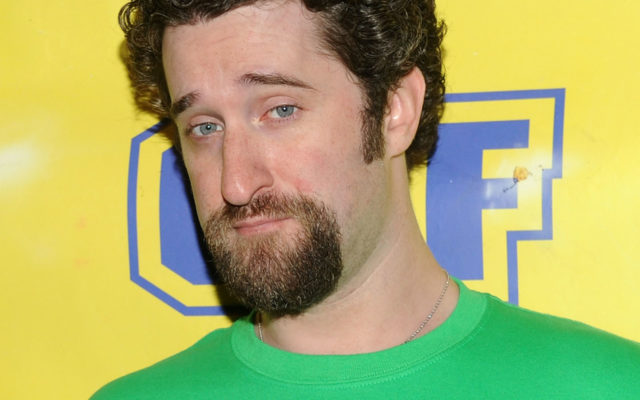 NEW YORK - MAY 21: Actor Dustin Diamond joins the cast of "The Awesome 80's Prom at Webster Hall on May 21, 2010 in New York City. (Photo by Stephen Lovekin/Getty Images)

Dustin Diamond, who played Screech on “Saved by the Bell, has died.

It was announced a few weeks ago that Diamond had been diagnosed with lung cancer.

Diamond completed his first round of chemo just last week.

A spokesperson stated “there were two people very close to him by his side when he passed away”.

What is your favorite Screech moment from Saved by the Bell?