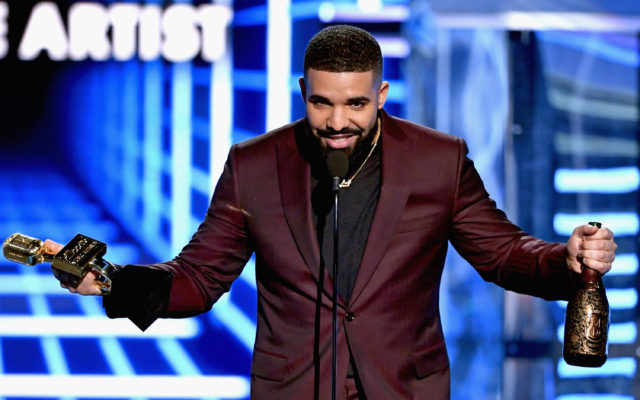 As fans anticipate Drake’s upcoming album, “Certified Lover Boy,” five songs have leaked and are rumored to be on the album.

“Not Around,” seems to be a definite on the album and was confirmed by Drake during an Instagram Live with OVO Mark.

“In The Cut” featuring Roddy Rich also leaked online, but fans were confused on whose song it was but ultimately the song is a Drake song. Producer Boi-1da played the track during a battle with Hit-Boy on Instagram Live.

“Lucky Lefty” also leaked and “Zodiac Sign” features fellow Canadian Jessie Reyez and surfaced the same time “Not Around” did online and we hope this song made the cut.

“Intoxicated” was an unfinished track that leaked last Summer in August so we’ll have to see if Drake finished the song for the album. Which leaked songs do you think will make the final cut of “Certified Lover Boy?”