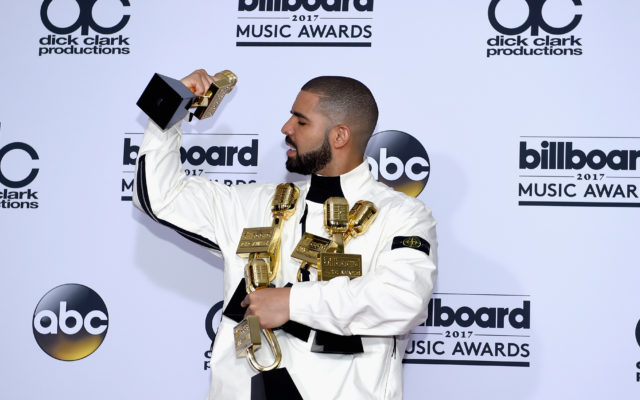 While fans wait on Drake’s album, Certified Lover Boy, to drop the “Nice For What” rapper continues to break streaming records, more specifically being the first artist in history to hit 50 billion streams on Spotify.

Per Chart Data’s tweet, Drake, “has now surpassed 50 billion streams on Spotify across all credits. He is the first artist in history to hit this milestone.”

Drake will more than likely continue his stronghold on the streaming charts with the release of his album in the first quarter.

Drake and Meek Mill were spotted in the Bahamas recently filming a video for the album and Nike and Drake have been hard at work on their collaboration, NOCTA, Drake’s sublabel for the brand. Drake recently featured pieces from the line on social media.

Which artist do you stream the most? Do you agree Drake is the biggest musical artist?