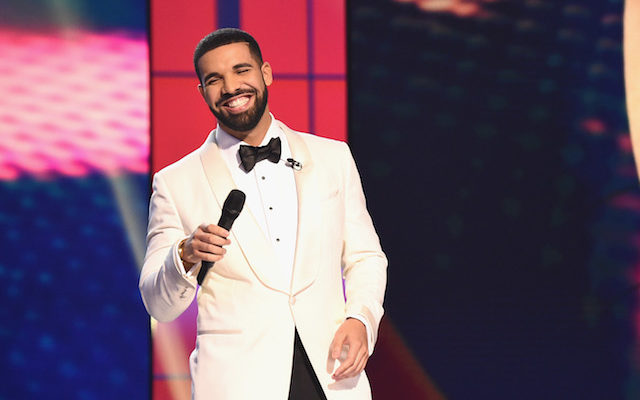 New music is coming from Drake on Friday (March 5), but it’s not the album, Certified Lover Boy, we’ve been anticipating. Drake released the cover art on Instagram for “Scary Hours 2” early on Thursday (March 4).

The EP looks to follow up the 2018 release of his EP of Scary Hours, which was dropped five months ahead of “Scorpion.”

Just last weekend Drake was spotted in Toronto shooting a music video which is a good sign he’s ready to get back to work.

What did you think about Drake’s last Scary Hours EP?