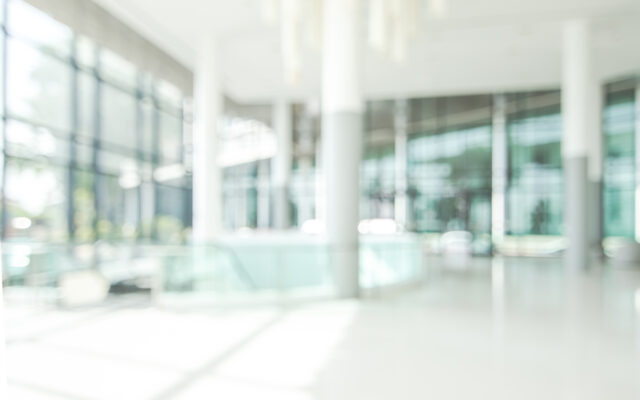 A DoorDash driver in SoCal was busted using a resident’s building lobby as their toilet.

The driver was busted after the building manager was contacted by a resident that there was poop all over the lobby.

“What I saw I could not unsee,” said Lisa Stanley, the person who was having food delivered. “You know what they say when you gotta go, you gotta go.”

As a result of the mess, DoorDash refunded her order, gave her a $20 credit, and gave her back the driver’s tip.

Do you think DoorDash did enough? Do you have a DoorDash horror story? What’s your wildest “gotta go” story?