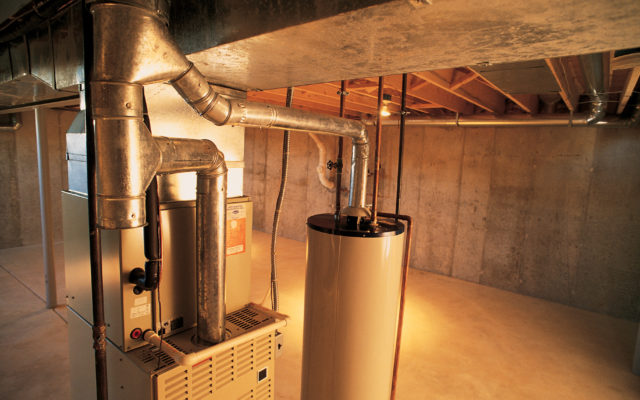 More than 2 million dehumidifiers sold between 2009 and 2017 have been recalled after a number of them have overheated and burst into flames.

That’s according to the U.S. Consumer Product Safety Commission, which reports fires caused by the overheating units have already caused more than $17 million in damages.

The dehumidifiers, which were manufactured by New Widetech, were sold by a number of retailers under well-known brand news like Amana and Honeywell, the commission reports. For a full list of the recalled models, visit NewWideTech.com.

Do you think most people with recalled items ever hear they’ve been recalled?