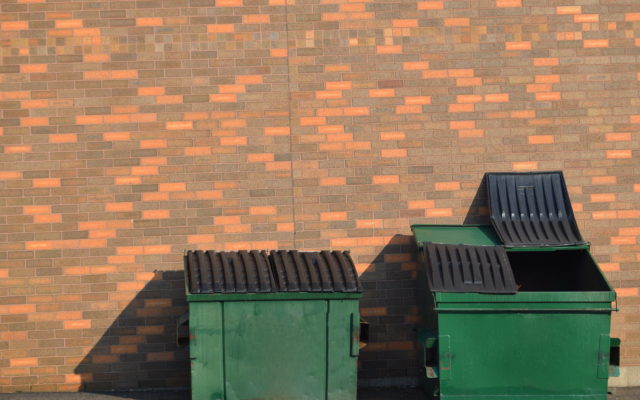 In effort to prepare for Hurricane Ida last week, a Domino’s pizza restaurant in Louisiana threw away some pizza dough in a large dumpster in their parking lot.

The temperatures were well into the 90s, but they weren’t the only thing rising. The dough has expanded into one giant blob seeping out of the large trash container.

Residents are posting photos of the pizza blob and one user said, “I’m really just happy it’s making so many people laugh at such a stressful time”.

Maybe Domino’s will take notice of the pizza blob and use it for their next marketing campaign.

What is your favorite type of pizza? How would you caption a photo of the pizza blob?