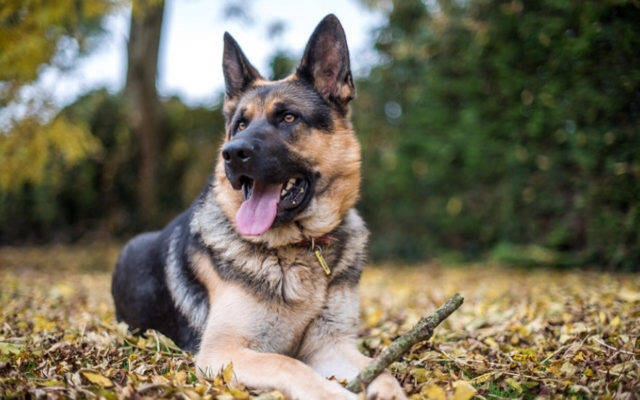 A 6-year-old German Shepherd named Sadie is being hailed as a hero for saving her owner’s life last week.

Sadie’s owner, Brian, suffered a stroke at his New Jersey home.  Sadie helped out by licking Brian’s face to keep him awake and dragging him across the room so he could reach his cell phone.

The most amazing part?  Brian had adopted Sadie only a few months ago.  He said the two of them share a video call every night while he recovers in the hospital.

Would your dog do something like this?  What gives dogs such a special connection with humans?