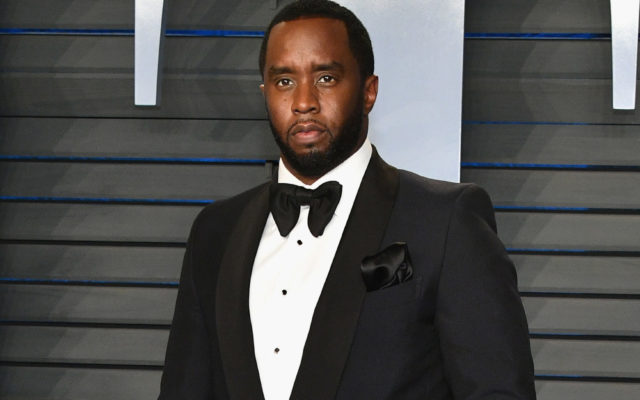 Diddy has been giving out a lot of advice to his followers on spending and investing.

After receiving backlash for his statements, he decided to give his followers so more advice on investing.

What’s your favorite watch brand? What is the most you would spend on a watch?