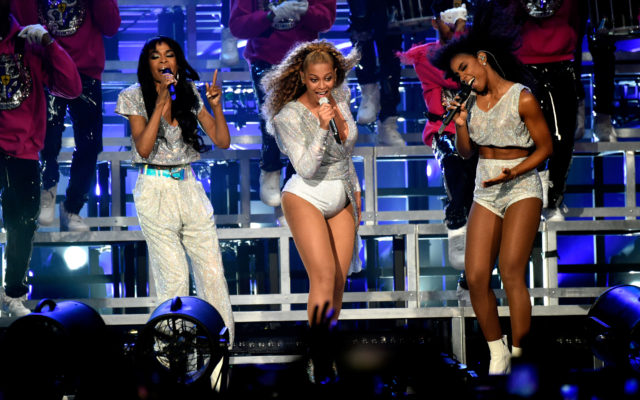 The Destiny’s Child group page changed its header on all their official group pages that caused fans to speculate about a possible reunion.

No one from Destiny’s Child has commented or released an official statement of a possible reunion.

Mathew Knowles responded to the rumors stating, “I am not aware of a tour.”

Beyonce has recently stated that she has new music on the way, but it is less likely going to be new music from Destiny’s Child.

Are you ready for a new Beyonce album?