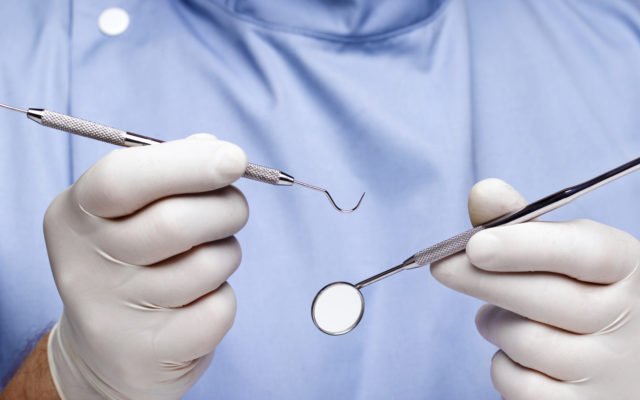 A Massachusetts dentist is looking for some new customers – and some new challengers.

Dr. Tej A. Shah of Zen Family Dental has launched a new promotion – he’ll clean your teeth for free, if you can defeat him in a game of Smash Bros.

Dr. Shah has a Nintendo Switch and a copy of Smash Bros. Ultimate right there in the lobby – and he’s willing to take on challengers anytime during regular office hours.

The only catch?  If you lose, you must post your defeat on social media.

Would this challenge make you more likely to go to the dentist?  What’s your best game for taking on challengers?