Dave Chappelle says he is open to meet with transgender critics 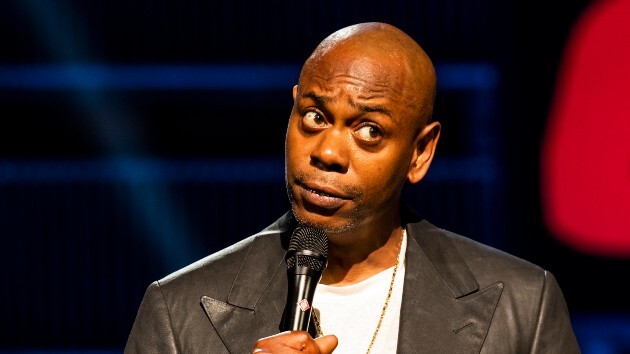 Dave Chappelle has recently stirred up a lot of controversy surrounding his latest comedy special called ‘The Closer’.

He addressed the transgender community with a clip from his latest stand-up video.

He said, “It’s been said in the press that I was invited to speak to the transgender employees of Netflix and I refused. That is not true — if they had invited me I would have accepted it, although I am confused about what we would be speaking about.”

Dave continued, “I said what I said, and boy, I heard what you said. My God, how could I not? You said you want a safe working environment at Netflix. It seems like I’m the only one that can’t go to the office anymore.”

Chappelle continued to say, “I want everyone in this audience to know that even though the media frames it that it’s me versus that community, that is not what it is. Do not blame the LBGTQ [sic] community for any of this s**t. This has nothing to do with them. It’s about corporate interests and what I can say and what I cannot say.”

Dave later congratulated Netflix for being the only one not to cancel him for his special, and he welcomed an invite to speak with representatives from the transgender community with ‘certain’ conditions.

What has been your favorite Dave Chappelle comedy special so far?