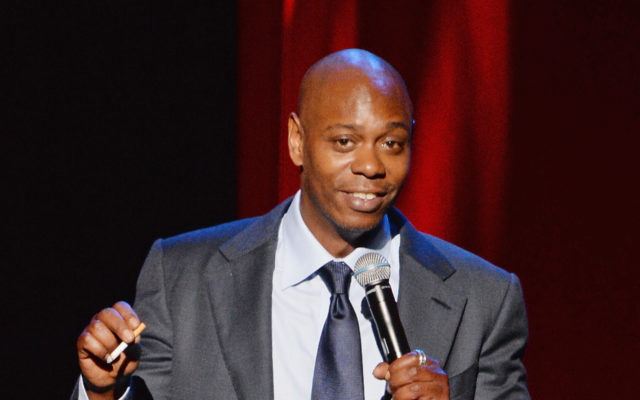 Damon Wayans was a guest on a morning show when he was asked, who he would battle in Verzuz.

First of all, they had to explain Verzuz to Damon.

Then he asked if they even did comedic battles.

After the hosts said they SHOULD do a comedic Verzuz, Damon Wayans called out Dave Chappelle.

Fans on social media seem to like the idea.

Is Verzuz over? Do you like the idea of comedians battling?