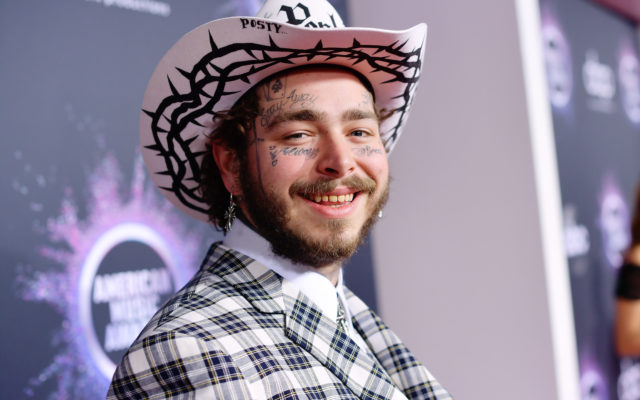 Dale Earnhardt Jr. is reaching out to a few friends to share his new vodka, High Rock Vodka, in partnership with Sugarlands Distilling.

Dale Jr. stated he was attempting to text Post Malone for his address to mail him some, but he had the wrong number. The other individual didn’t think it was Dale Jr. and wouldn’t accept the alcohol.

“Sent Post Malone a text to ship him some High Rock Vodka. Not his number anymore. Now trying to convince total stranger to accept a bottle and that I’m not scamming them.” Dale tweeted.

Have you ever owned an old phone number from a celebrity or someone well known? Share your story.