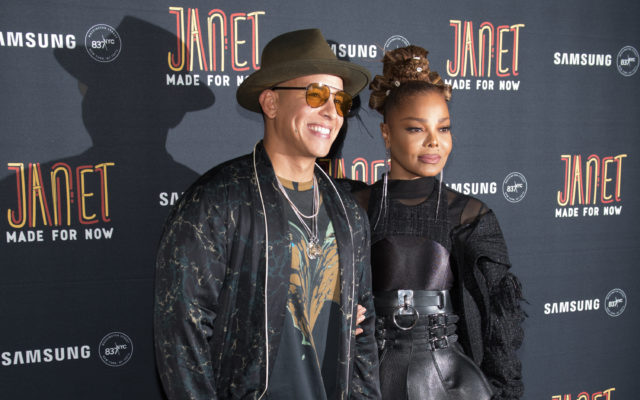 Daddy Yankee is about to be a Hall of Famer.

The Reggaeton star will be inducted into the Hall of Fame during this year’s Billboard Latin Music Awards.

He’ll receive the induction and perform his latest song, Metele al Perreo for the first time during the ceremony on September 23.

Did you know that  Daddy Yankee has been in the music game this long?