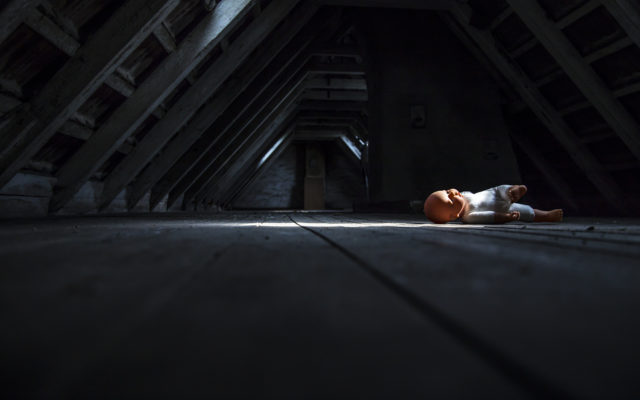 A father on Reddit explained what he did to get his daughter to wash her hands more in light of the Coronavirus.

“My 5 year-old daughter isn’t washing her hands enough,” he said, “so I came up with the idea to throw out one of her dolls and tell her it died of the coronavirus. She’s pretty upset and my wife said it was a stupid thing to do.”

Of course people really gave it to him, saying that his daughter would talk about it in therapy later in life and that she wouldn’t be able to handle fears in a rational way.

The father quickly learned that how he handled the situation was wrong and decided to get his daughter a nurse doll to bring her doll back to life and place her quarantine, “I see now it was a dumb idea,” he said.

What have you lied to your children about that you regretted later? Tweet us @Live967!