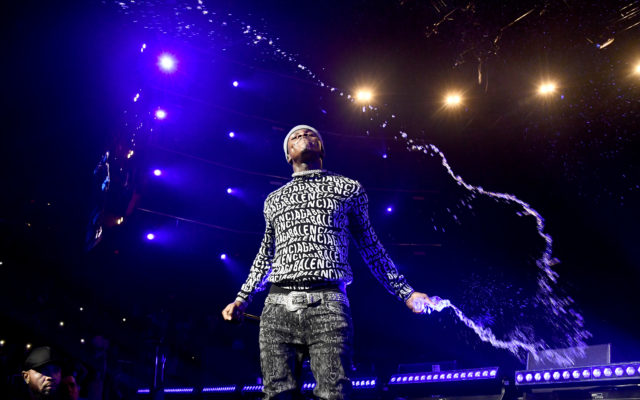 DaBaby is definitely a man with a plan.

He has stated he plans to retire from rap in 5 years.

He is also thinking about his future biopic.

He already has a name for it, Baby Jesus.

He recognizes Denzel is a little old for the role at the age of 65 but he has a solution for that.

Might need Denzel to go back in a time machine.

If you were directing your own biopic, who would you want to play you?