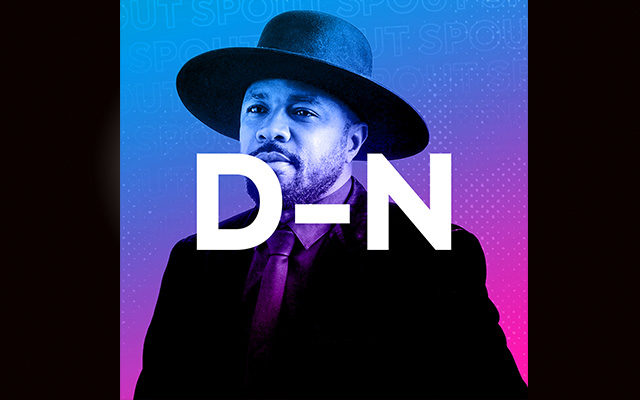 The native New Yorker’s revolutionary approach to delivering content caught the attention of both the Biden and Obama administration as he’s the only DJ to have ever performed for two consecutive U.S. Presidents.

In this episode of the Spout Podcast, the NAACP and Webby award winner spouts off on why he no longer raps, his love for photography, why he moved to LA, how it felt to gain over 1 million followers in 24 hours, and so much more.