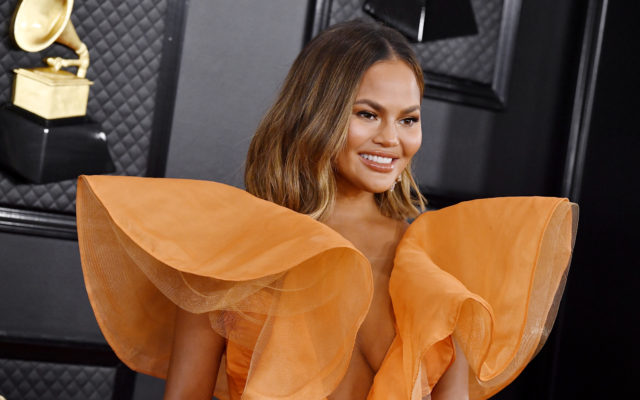 Chrissy Teigen recently announced that she has a new cookbook coming out soon.

She posted a cover of the new cookbook with the caption, “Bursting with joy right now, for my third cookbook is finally here!. It is incredibly hard to put into words what this book means to me. How do you come up with a funny, enticing caption for a book that quite literally saved you.”

Chrissy has been relatively quiet through the bullying backlash she has received this year.

She did recently post a video of her showing off a collection of letters she received from her fans showing her support after she lost her baby.

Have you tried any of Chrissy Teigen or John Legend’s home recipes?