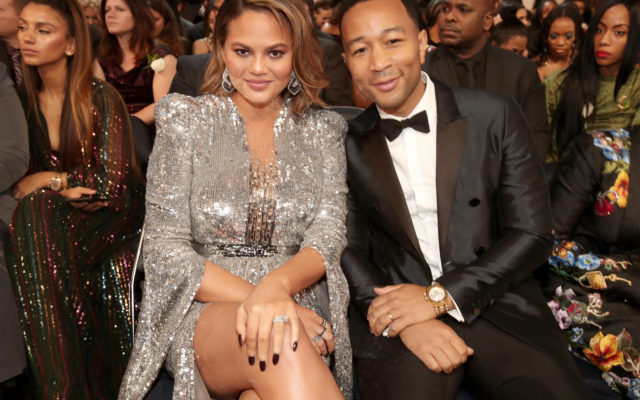 Chrissy Teigen posted a video of a new tattoo she received down her spine. The sexy tattoo was of husband John Legend’s “Ooh Laa” lyrics which was inspired by Teigen.

The cursive ink was done by Los Angeles tattoo artist Daniel Winter aka Winter Stone, who also showed off the ink to his Instagram page.

Legend then told Chrissy that they were in the bedroom when she first heard the song and they gave it “a test run” to make sure it worked, which “it did,” said Legend.

What is your most meaningful tattoo?