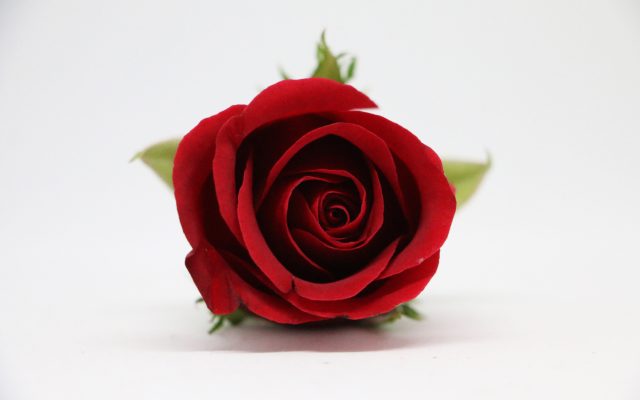 After 19 years, Chris Harrison will no longer host ABC’s The Bachelor or any of its spinoffs.

It is being reported he left with an 8 figure settlement.

Chris was caught up in controversy back in February when he defended Rachael Kirkconnell’s ‘plantation party’ from her college years.

Chris apologized and then stepped away from the Bachelor.

The Bachelor has been one of ABC’s most popular shows since 2002.

Who would you like to see take over hosting duties?