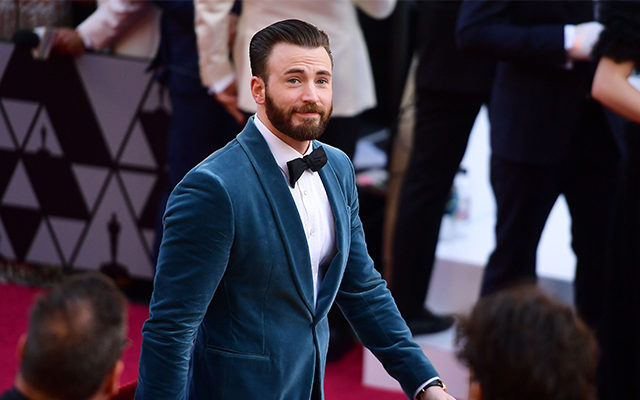 Congratulations to Chris Evans on bagging the number one movie on Netflix.

Funny thing is, the film is the 2010 film The Losers which also starred Idris Elba, Zoe Saldana, and Jefferey Dean Morgan.

In the film, Chris plays hacker Captain Jake Jensen, who is part of a group called The Losers. After his team is sent to Bolivia, they are betrayed, and then the action ensues.

When it was released in theaters, the film didn’t do well, but it’s been given life since being released on Netflix.

Have you checked out The Losers?