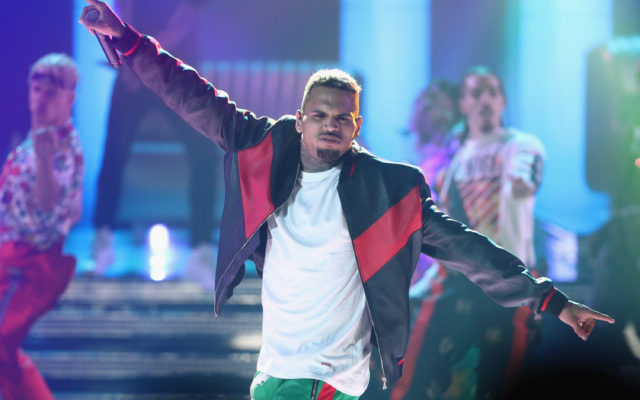 Brown now has the most gold-certified singles, with his 56th being “Call Me Every Day.” The song is from Chris’ tenth solo album, “Breezy,” and follows breakout hits “Iffy” and “Warm Embrace (WE).”

Presley had 54 gold records, while Chris is one of the most successful selling artists of the digital age, with over 92.5 million in sales.

Who is your favorite male artist? What is your all-time favorite Chris Brown song?