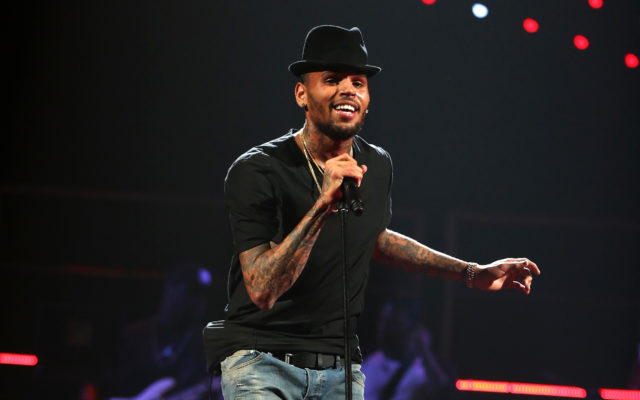 Chris Brown has crowned himself the “Best R&B male artist in the world,” but the self-title has ruffled some feathers.

Brown posted and then deleted a screenshot of a Google search of the best R&B male artists in the world and Chris’ picture pops up first alongside Usher, R. Kelly, and Michael Jackson.

Usher has had best-selling hits such as ‘Yeah!’, ‘Burn’, ‘Confessions Part II’, and ‘My Boo’ all from his Confessions album.

Of course, Brown is inspired by Michael Jackson, who has been deemed the most celebrated and talented artist in the world. Back in the 90s R. Kelly ruled the charts with hit singles and has written hits for other artists.

Do you agree that Chris Brown is the “best R&B male artist in the world?”