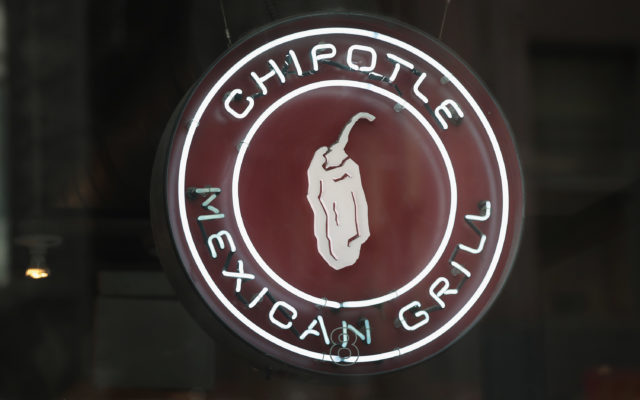 Chipotle Mexican Grill has announced that it will start testing out Pollo Asado.

“With the celebrated Adobo chicken recipe already on our menu, we decided it was time to add another option and our new flavorful Pollo Asado chicken is another perfect complement to our real ingredients,” said Chipotle’s Chief Marketing Officer Chris Brandt.

Pollo Asado will be tested out in 95 Chipotle restaurants in Sacramento, California and Cincinnati, Ohio.

What do you normally order from Chipotle? Would you try this new Pollo Asado?