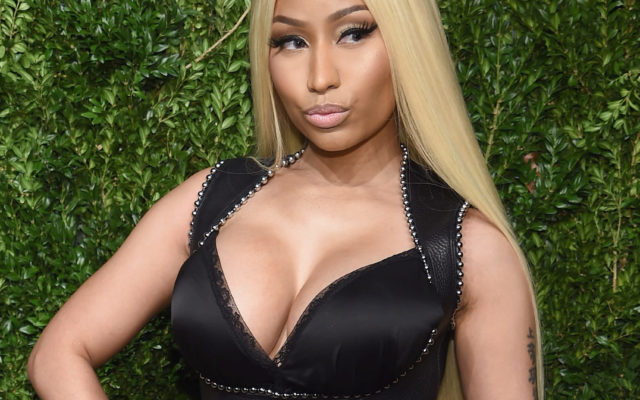 Chanel West Coast was on a podcast when she was asked about her departure from Young Money.

Chanel confirmed it in a 2019 interview.

In the latest interview she confirmed again that it was Nicki who didn’t want her on Young Money and said, I don’t really wanna talk about that because it’s really old.

She said she was grateful to Wayne for the co-sign.

Why do you think Nicki wouldn’t want her on the label?