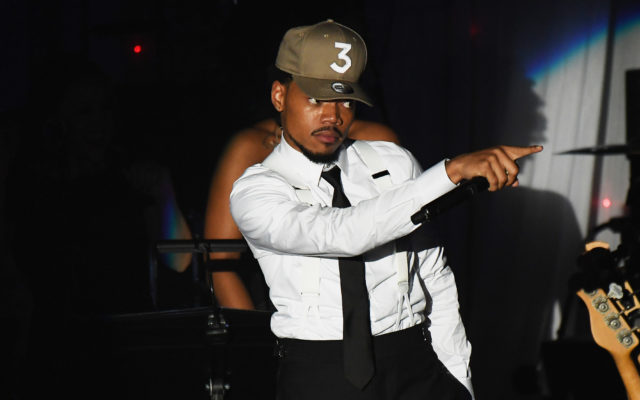 Chance the Rapper has a new pad.

The $2.3 million mansion is not so far from Michael Jordan’s home either.

The massive 9251-square foot home has five bedrooms, six half bathrooms, six fireplaces, a pool, a huge four-car garage, a home office, a studio, a recreation room, a bar, an exercise room, and a fancy home movie theater.

What would you want in your home if money were not an option?