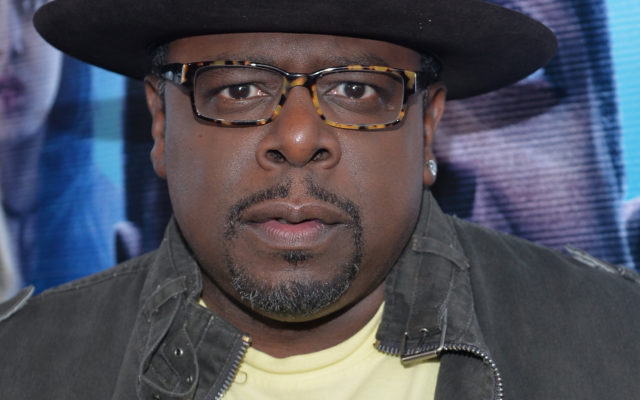 It’s just been announced that Cedric the Entertainer will serve as executive producer and host this year’s 73rd Emmy Awards.
“Since I was a little boy huddled up next to my grandmother, television has always been my reliable friend,” said Cedric the Entertainer about his new gig. “It’s an enormous honor to host this year’s Emmy Awards.”
Cedric’s hosting duties expand his relationship with CBS. His sitcom The Neighborhood has been renewed for a fourth season.
Nominations for this year’s Emmy Awards will be announced on Tuesday morning.
What shows did you think will win Emmys this year?