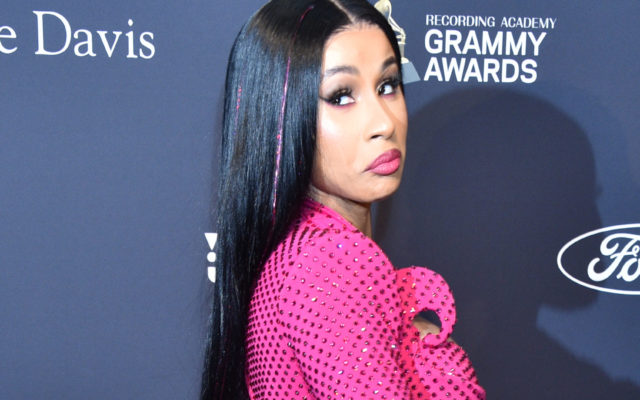 Now that the Ashanti/Keyshia Cole Verzuz has been confirmed, Cardi B has a warning for Offset and all men.

She wrote, “Warning to all you mans out there (including mine) be nice the day of Ashanti VS Keyshia Verzu battle. It’s going to be a lot of singing with the face on you.”

She then added the unamused emoji face.

Ashanti and Keyshia Cole will go head-to-head on December 12th.

Who is winning this Verzuz battle?