Cardi B Hits Back After Criticism for Considering Spending $88,000 on Handbag 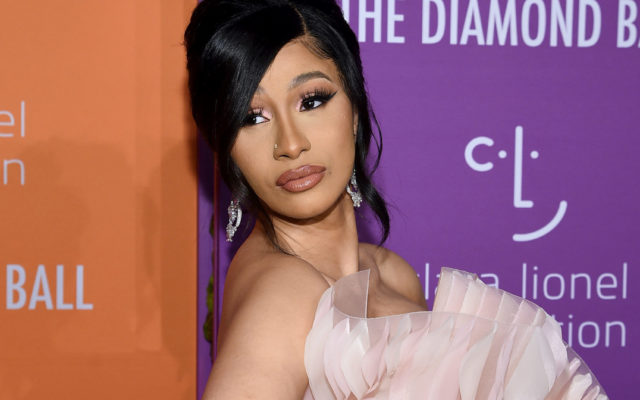 Twitter fans were not happy with her extravagance and told her she should donate the money instead.

That’s when Cardi came with the receipts.

She said she donated $2 million to charity and another $1 million she gave to fans via cash app donations.

She then explained she has a large family she is taking of because of the pandemic.

Is the issue the money she spent or maybe she should not have posted about it?

Nicki Minaj Congratulates Polo G on His First No.1 Album