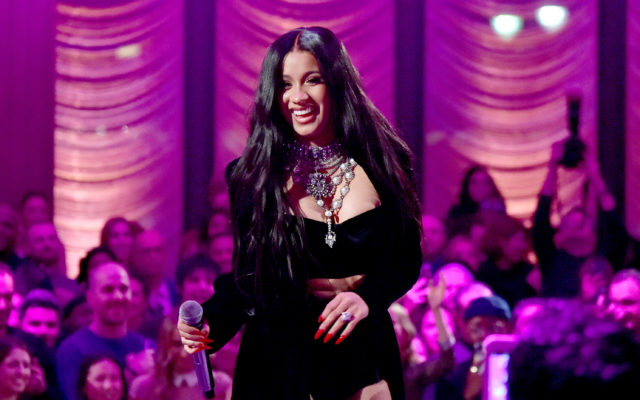 Cardi B teased a “surprise” to fans on Sunday night (January 31st) and now the “surprise” has been revealed in the form of a new single called, “Up” that will be available this Friday (February 5th).

The song will surface on streaming services and as a limited-edition CD which is now available for pre-order.

Cardi recently spoke about the cost of maintaining her team during a pandemic, they actively test for COVID four times a week at $250 per test.

What is your favorite Cardi B song?