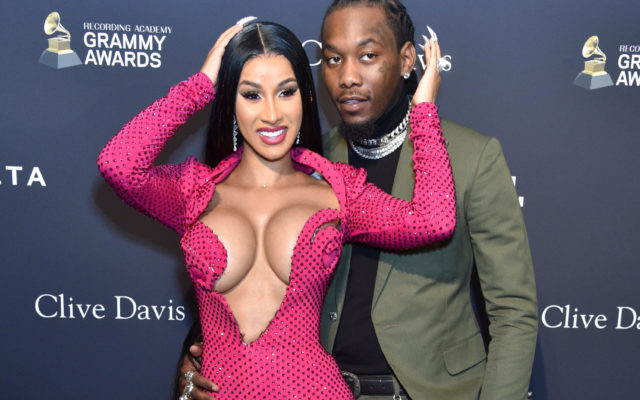 Cardi B and Offset were victims of Hurricane Ida as the storm brought flooding and damage to their Atlanta mansion.

The couple purchased the home in 2017 for $5 million. The 22,000 square-foot home has five bedrooms, seven bathrooms, and four half-baths.

Cardi posted a video of one of the guest bedrooms and the bathroom attached to it, which had water leaking from the ceiling. “Oh my God, it’s starting to stink,” she said in the clip.

Did you suffer damage from Hurricane Ida? Share your story of surviving the storm.