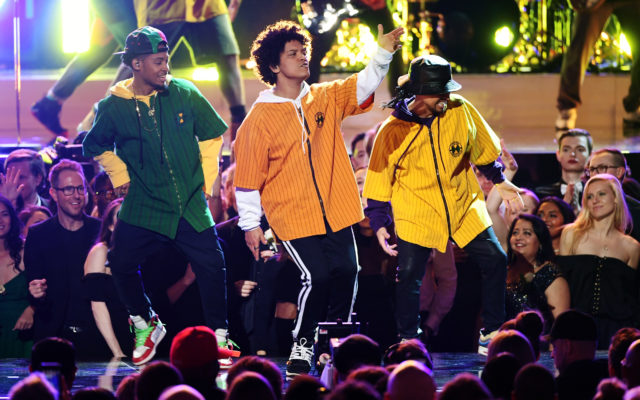 When Bruno Mars told you, leave the door open, he said that so the BRINKS truck could get in!

He has sold 201,000 tickets to his MGM residencies in Las Vegas and Oxon Hill, Maryland.

His shows have brought in over $50 million.

In one weekend at the MGM in Oxon Hill, MD his show grossed $2.1 million.

Have you seen Bruno Mars in concert yet? How was the show?